Viewers Pay Whopping $16,000 To Live Streamer To Disturb His Sleep

This guy who is known as Asian Andy has earned $16,000 by allowing viewers to disturb his sleep in exchange for money. ‘Last sleep stream world record was $6,000. You guys… $16,000? I used to drive Uber man for $16 an hour. I used to drive Uber, that’s all I would do and go to school. You guys made my life, seriously. This is f*cking crazy’ 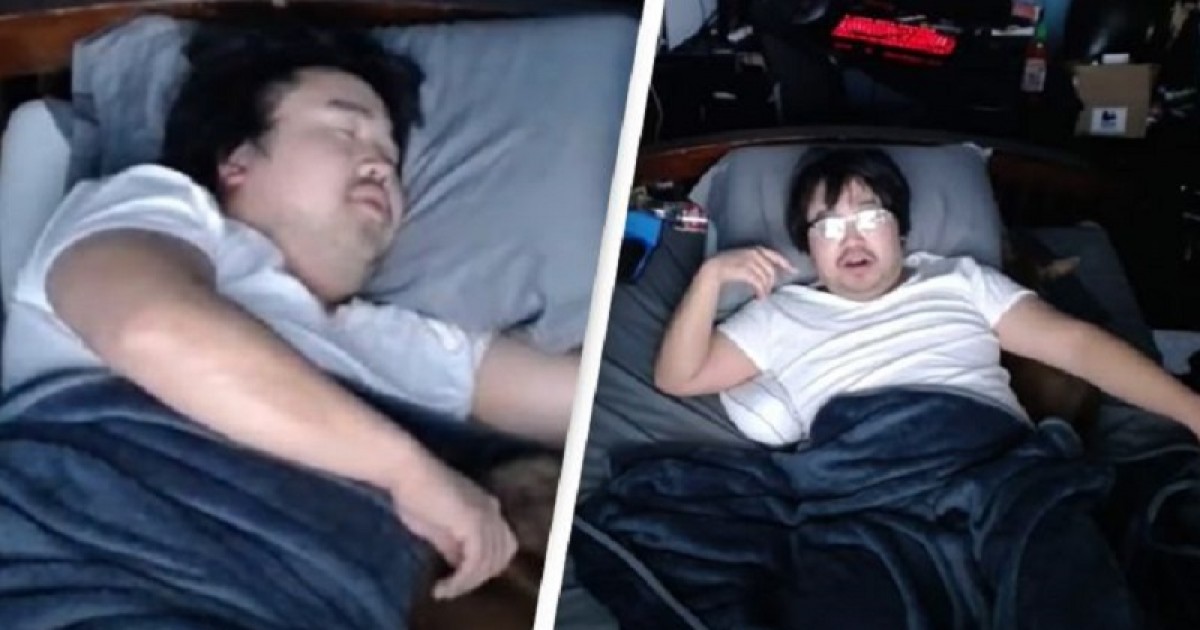 If you are a gamer then you might know Twitch, a live streaming service

This talented guy has found an alternative and more fun way to make use of this streaming service that was originally designed for gamers. The best thing is that he has managed to earn a whopping $16,000 that too by sleeping.

Gamers, where are you? 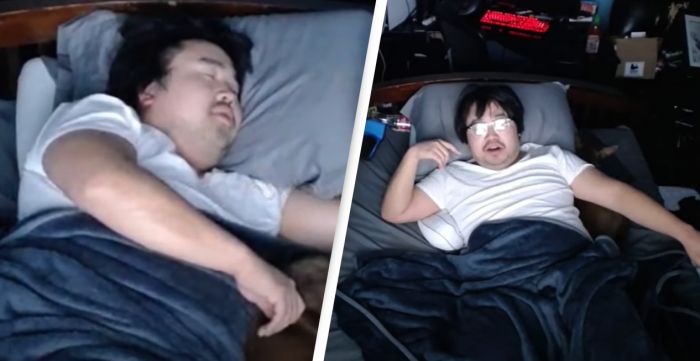 The man has got some brains, no doubt about that.

All his game plan requires is for him to sleep and his audience competes to wake him up. Though his idea has been done before, Andy has found a way to monetize his sleep.

Check out his hilarious video to find how he is earning thousands of dollars by only sleeping:

His viewers pay money in exchange for noise, such as loud music, a dog bark, or a voice reading out text, just to wake Andy up from his deep sleep.

He shared a video of the night on his Youtube which shows him being woken up several times during the course of the seven hours by loud music and text-to-voice jokes.

At the end of the video, the guy was shocked to learn about the thousands of dollars viewers have spent just to disturb his sleep

The end of the video shows him ripping his T-shirt off in celebration.

‘God damn, thank you so much,’ 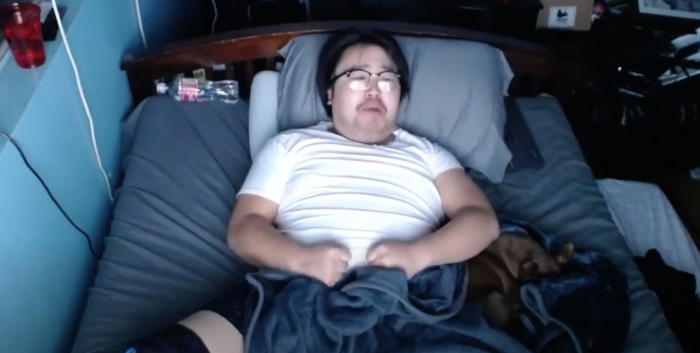 Andy told he used to drive uber for $16 an hour

Twitch streamer Ice Poseidon was the first to ever make this big amount of money by only sleeping. But he also managed to earn up to $5,000 in eight hours back in 2017. Ice Poseidon’s live streaming gave viewers the permission to use text-to-speech technology so that they can wake him up effectively.